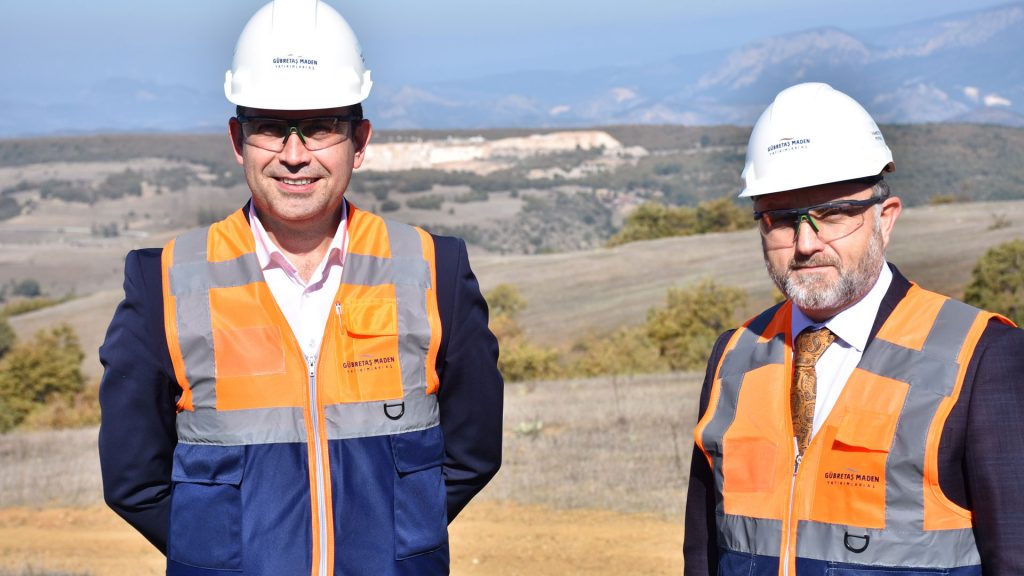 WE WILL POST OUR FIRST GOLD INGOT AT THE END OF 2022 26.10.2021 Fahrettin POYRAZ, General Manager of Agricultural Credit Cooperatives and Chairman of the Board of Directors of Gübretaş Maden Yatırımları, visited the Söğüt Gold Mine site together with the General Manager of Gübretaş Maden Yatırımları Mr. Halit Semih DEMİRCAN and company directors. Before […] 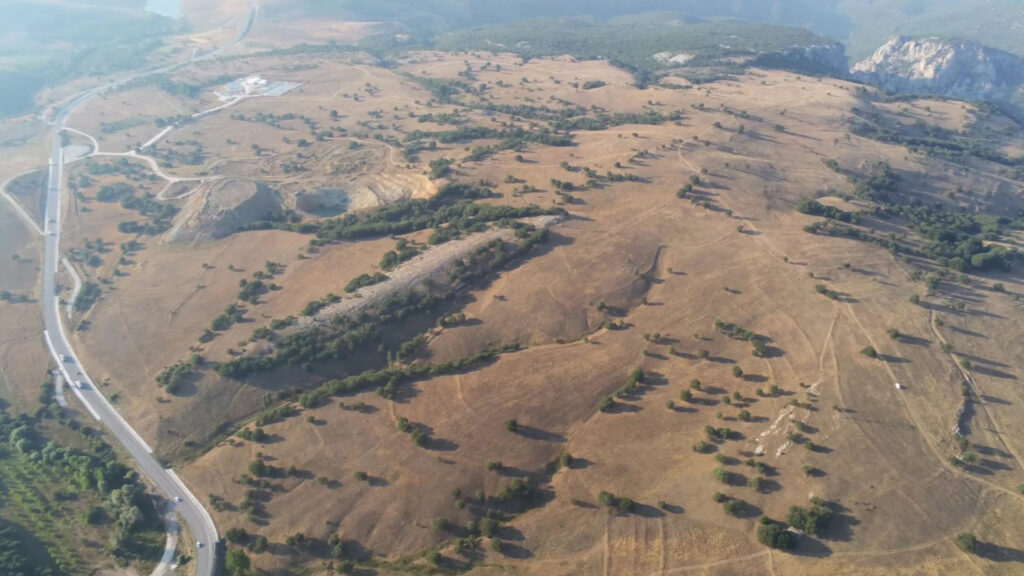 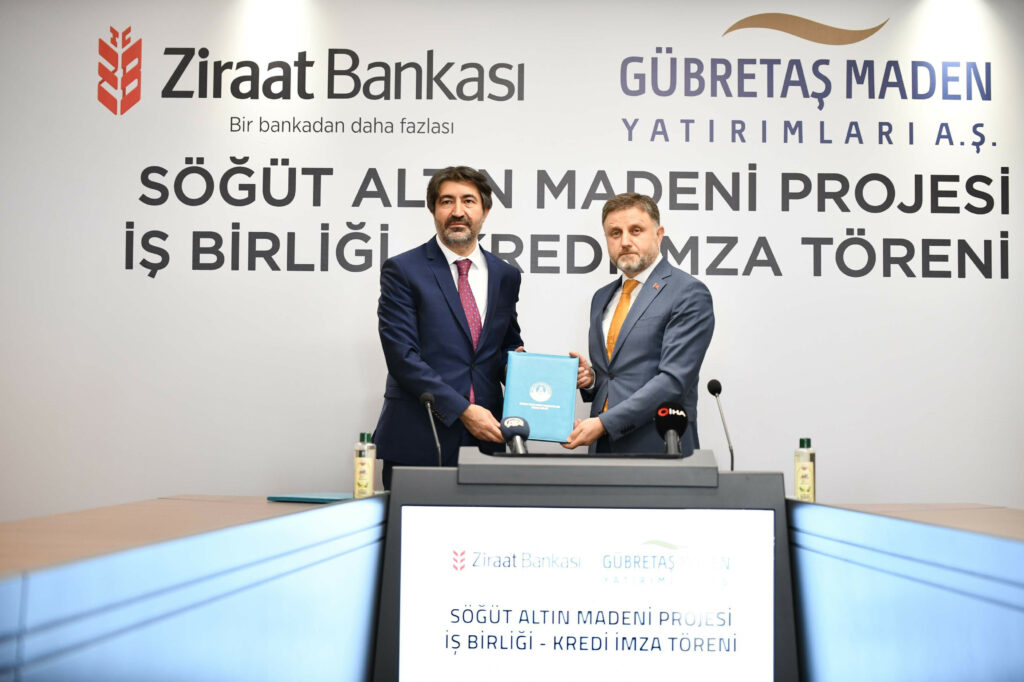 ZIRAAT BANK CREDIT AGREEMENT 13 April 2021 GÜBRETAŞ MADEN YATIRIMLARI A.Ş. AND ZİRAAT BANK COOPERATE ON “SÖĞÜT GOLD MINE PROJECT” A cooperation and loan agreement were signed between Gübretaş Maden Yatırımları A.Ş and Ziraat Bank to bring the gold resource in the Söğüt Gold Mine Project to the country’s economy. The cooperation and loan agreement […] 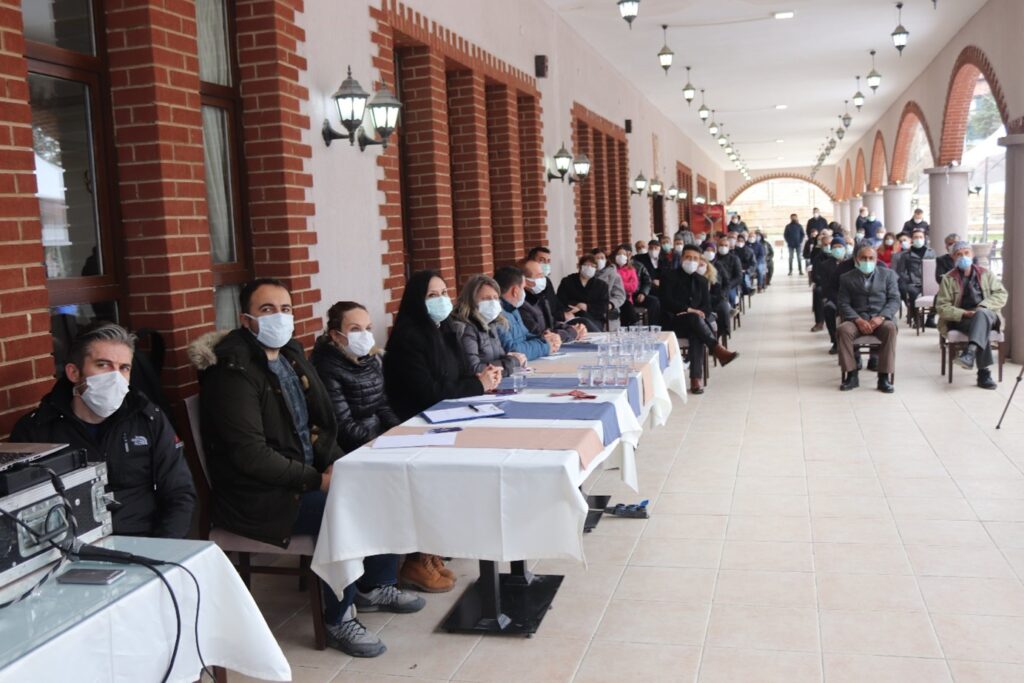 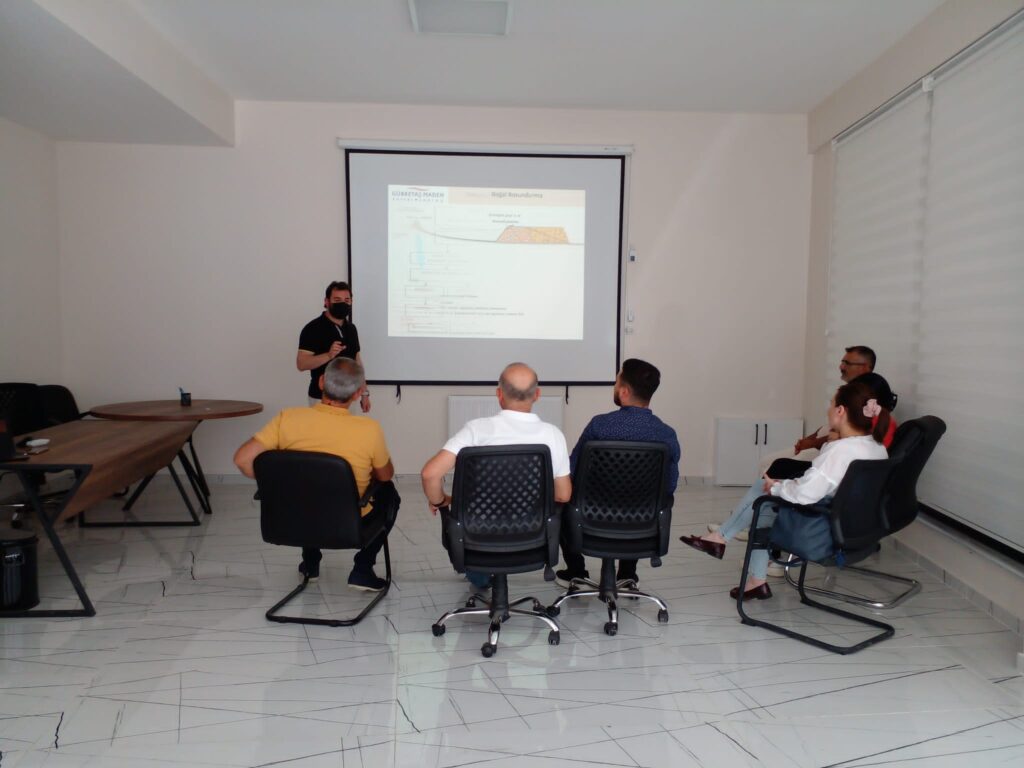 SÖĞÜT GOLD MINE LICENSE IS TRANSFERRED TO GÜBRETAŞ MADEN YATIRIMLARI

SÖĞÜT GOLD MINE LICENSE IS TRANSFERRED TO GÜBRETAŞ MADEN YATIRIMLARI 24 February 2021 Gübre Fabrikaları TAŞ (GÜBRETAŞ) announced that, pursuant to the decision taken at the board of directors meeting on February 24, 2021, the license for Söğüt Gold Mine and the works within the scope of the license were transferred to its subsidiary Gübretaş […] 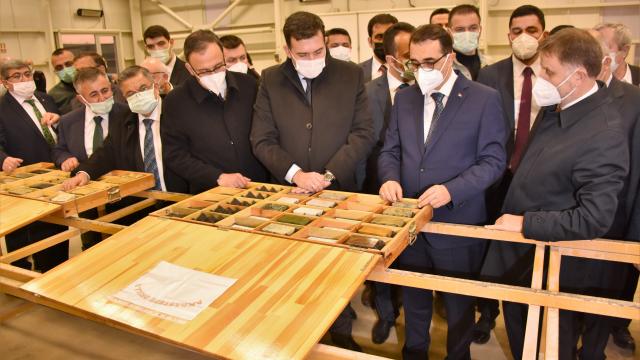 MINISTER OF ENERGY AND NATURAL RESOURCES FATİH DÖNMEZ VISITED THE MINE SITE IN SÖĞÜT 04 February 2021 Minister of Energy and Natural Resources, Fatih Dönmez, in his statement to the journalists in the field of Gübretaş, where a gold source was detected in Bilecik’s Söğüt District, reminded that there is a very important reserve in […]